The Endurance Sports and the Need for an Endurance Coach

Coaches have specialties just like doctors and some other professionals do. A coach can have a career as a:

There are many benefits from having an endurance sports coach especially for triathlon coaching and these include:

These are all important for those athletes who specialize in sports needing a great deal of endurance. And at the top of this list is training for the triathlon. A triathlon is a multisport race having three uninterrupted and consecutive endurance races. Also, the coach must be multi-sport trained to be able to train the athlete in all three parts of a triathlon. 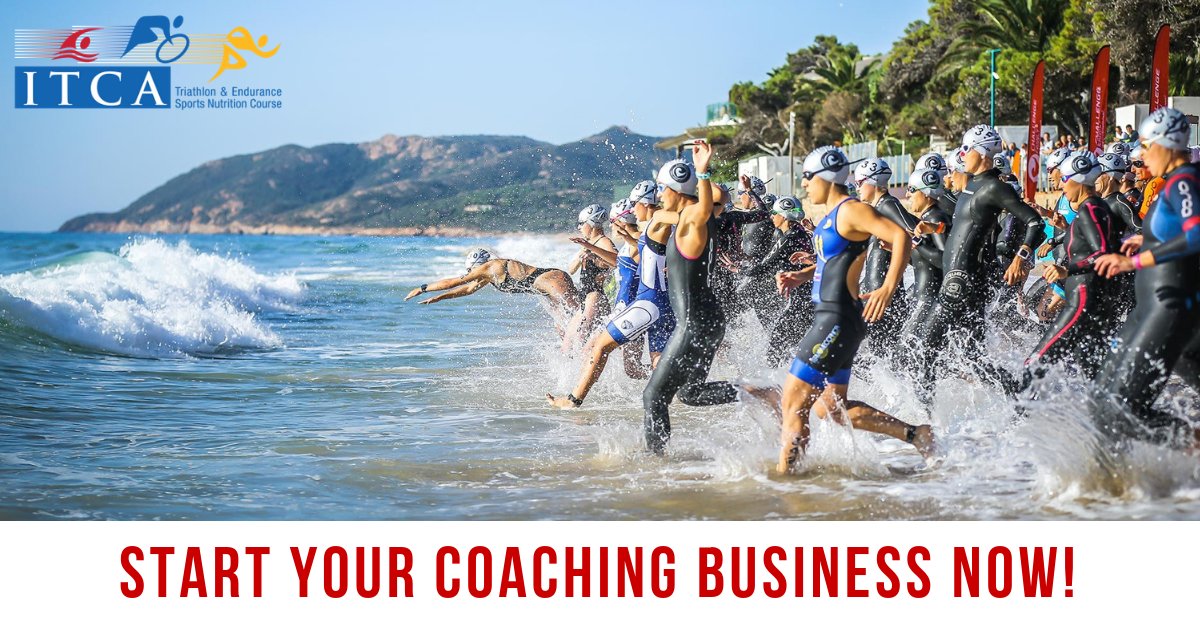 While many people question the sanity of those athletes who pick triathlon for their major sport, it is an endurance sport that is growing and growing fast. This could be in response to the epidemic of obesity. Many amateur sportspeople are leaving behind the television on the weekend to go in droves to the weekend marathon races, Ironman triathlon or ultra-endurance 100-mile ultra-races. Those who are professional triathlon sportsmen truly need to have an endurance coach, because endurance is one thing that triathlon athletes must-have. There are many variations of this sport but the most common includes:

These athletes via for fastest overall course records, including timed transitions between the three races. Anyone can quickly see how an endurance coach is greatly needed when this is the chosen sport of any professional.

Turning a passion for endurance sports into a career